Meet our board of directors. 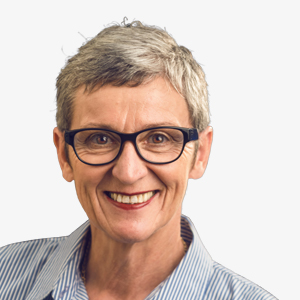 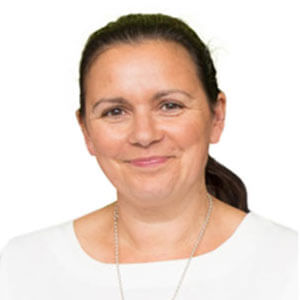 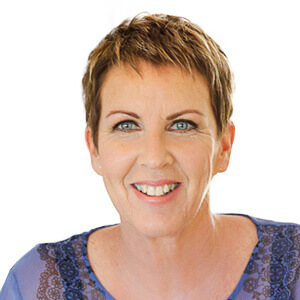 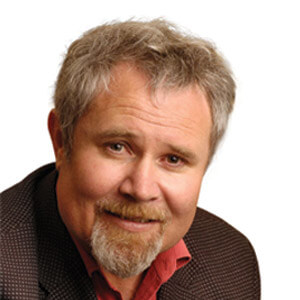 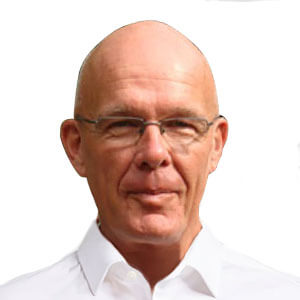 Julie was involved in founding Te Pou and was appointed to the role of chair in March 2011. Julie currently holds the position of joint chief executive of the Wise Group and has an extensive background in the development of community based solutions. Her key focus is ensuring the organisation continues to maintain strong collegial relations to meet the needs of current providers and to make available products and services to primary care and community settings. “We know that Te Pou is held up as a model in other countries and we need New Zealand to appreciate this unique resource.”

Shelley Campbell is currently chief executive of Waikato/Bay of Plenty Cancer Society. Prior to taking up this role in 2018, Shelley was chief executive of Sir Peter Blake Trust, where she was responsible for implementing its leadership development and environmental programmes throughout the country. Shelley’s extensive background in the health sector saw her oversee the Better Sooner More Convenient health business cases for the Minister of Health’s reforms in Auckland. She is a former chief executive of Waikato Primary Health that provided health services to 315,000 people across the central North Island. Shelley is a board member of Le Va and Te Pou, a member of Cancer Council NZ and chaired the Minister’s National Bowel Cancer Screening Taskforce. She was a member of the New Zealand delegation to the World Health Assembly in 2008 and has examined health systems in Canada and the UK. In 2007 Shelley was awarded a Sir Peter Blake emerging leader award and was the first person of Maori descent to ever win the award.

Jacqui Graham is the founder and joint chief executive of the Wise Group. Jacqui has a nursing background, holds a Master of Business Administration and has been involved in developing multiple organisations throughout New Zealand. Jacqui describes herself as a social entrepreneur who is part of a growing number of entrepreneurs internationally who choose to direct their skills to social good.

Professor Richie Poulton is director of the University of Otago’s Dunedin Multidisciplinary Health and Development Research Unit which conducts the world-renowned Dunedin longitudinal study, one of the most detailed studies of human health and development ever undertaken. He is a Fellow of the Royal Society of New Zealand and in 2010 was the joint recipient of the RSNZ Dame Joan Metge Medal for excellence and building relationships in the social science research community. In 2014, he was appointed to the part-time role of Chief Science Advisor to the Ministry of Social Development.

Fran has an MBA from the Whitemore School of Economics, in the US, and was the chief executive for Monadnock Family Services, also in the US. Fran contributes to Te Pou by linking Te Pou and its programmes to other international organisations; supporting the development of a robust mental health-designed leadership development programme; and assisting in building a strong board and recruiting senior leaders. He says the future workforce for the mental health sector will determine whether recovery principles become a reality. “Te Pou has an opportunity to build a workforce programme that builds capacity and leadership in New Zealand.”

Robert is a registered social worker with more than 25 years’ clinical and management experience in the addiction sector. He has a Diploma in Business and a Master in Health Science from the University of Auckland. He has worked in non-government as well as district health board services. He strongly believes that the development of a well-supported and qualified mental health and addiction workforce is the cornerstone to provide quality services, and that Te Pou and Matua Raḵi are in unique positions to make a significant contribution to the sector.

This was the best, most helpful, discussion on suicide that I've been involved in. I feel much more confident to ask the question and to not panic about what the answer may be.

Content was great and I enjoyed the facilitation. Having a webinar as a training option was great. Being able to sit in with practitioners all over the country was also great.

Very well organised workshop with some great advice for opening up the conversations and also decreasing the stigma around mental well-being. I would definitely recommend this course to others.

The facilitators were walking and talking their workshop - I was more open to the workshop because the facilitators had first-hand experience in the field, and it added a realistic component to their kōrero.